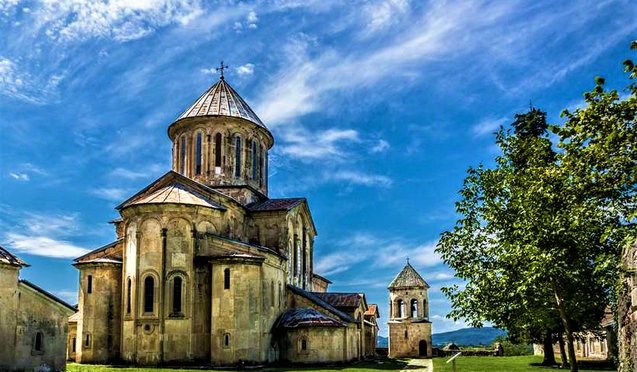 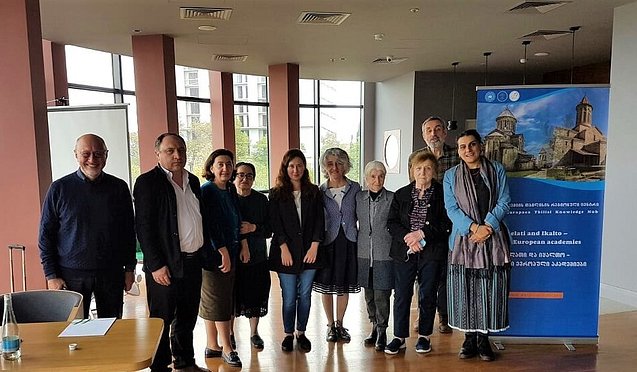 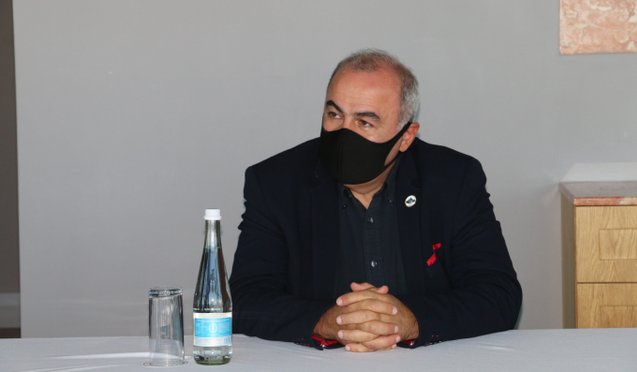 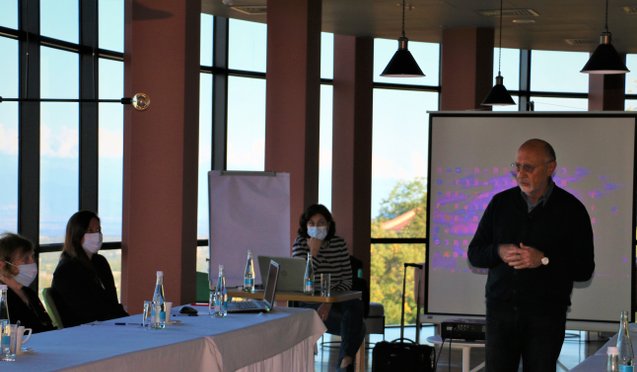 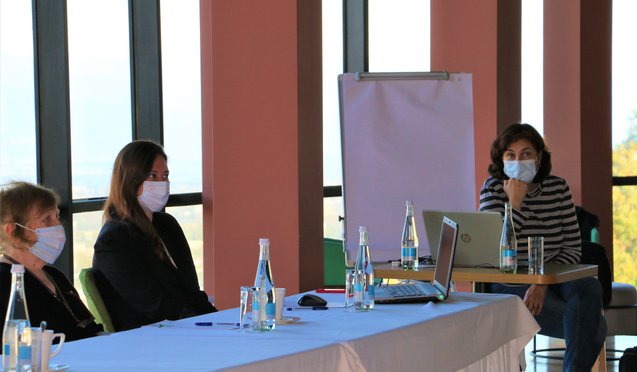 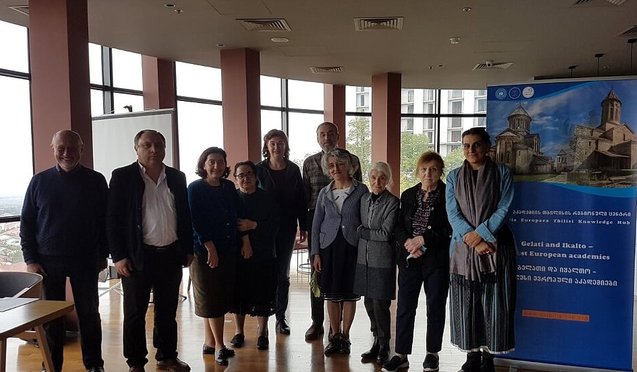 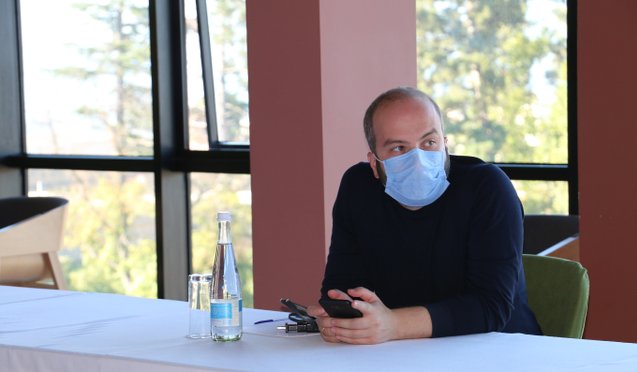 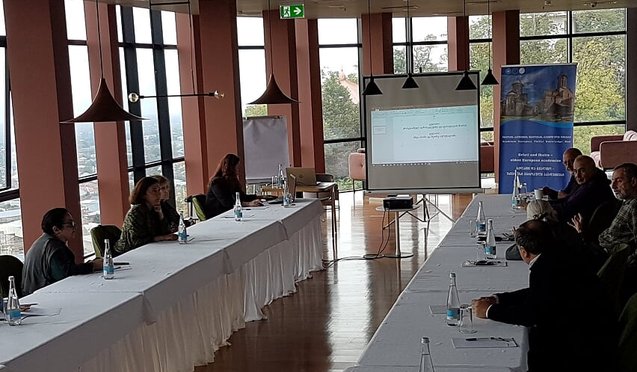 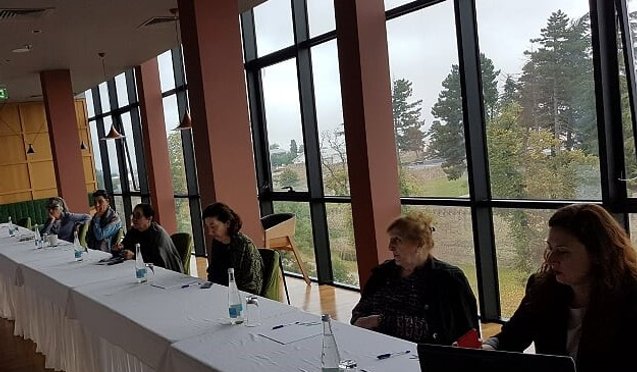 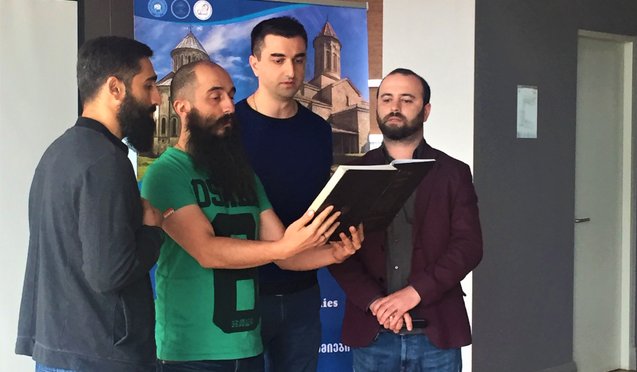 Gelati Academy was founded in 1106 next to Gelati Monastery (vil. Gelati, West Georgia) on the initiative of the great Georgian King David the Builder. Here David brought together the most prominent Georgian scholars of that time such as Arsen of Ikalto, Ioane Petritsi, others.

Gelati Academy became one of the most important theological-scientific and educational centers of the Christiandom. At the end of the 11th c., after closing of the Academy of Mangana (Constantinople, Byzantine Empire) and the Seljuk conquest of Jerusalem, according to the King David’s historian, Gelati Academy is “a second Jerusalem of all the East for learnings of all that is of value, for teaching of knowledge – a second Athens, far exceeding the first in divine law, a canon for all ecclesiastical splendors”. The curriculum of the Academy mainly included the subjects of trivium (geometry, arithmetic, music) and quadrium (three types of philosophy, three types of rhetoric, grammar and astronomy).

Representatives of the following scientific centers and organizations have participated in the workshop organized by the Academia Europaea Tbilisi Knowledge Hub:

The participants discussed in details the objectives of the project and subsequent steps of their implementation. The following action plan was identified:

Establishment of braintrust - a group of experts from various fields responsible for scientific content, strategy and implementation of the project; organization of meetings of this group on regular basis.

Two presentations given at the workshop concerned (1) Excavations on the territory of Gelati Monastery (presenter Roland Isakadze, the head of Kutaisi Historical-Archaeological Reserve), and (2) Gelati Chant School (presenter Magda Sukhiashvili, Professor of the Tbilisi State Conservatory). The latter lecture was illustrated by performance of church hymns of Gelati Chant School by the choir of the Alaverdi Cathedral.

The Academia Europaea Tbilisi Knowledge Hub - in collaboration with Iv. Javakhishvili Tbilisi State University and the Center of the Eastern Christian Studies of this university – has organized on October 3-4 in Telavi , the center of  Kakheti region, a workshop for presentation of the project “Gelati Academy – the Medieval Center for Science and Education Amidst Eastern and Western Christianity”.

one of the oldest and most important scientific and educational centers in the Christendom to the wider international community.